The first of our British songbird postcards are now available to buy in our shop and come in a set of eight, celebrating four garden favourites; the Blue Tit, Bullfinch, Goldfinch and Swallow.

Much has been reported of late on the general decline in European bird species linking pesticide use with an overall decline in their biggest food source, namely insects.   In Germany alone, flying insect numbers have thought to have plummeted by up to 75 percent mainly, it is thought, due to the overuse of pesticides.

Last month, the European Union announced a ban on the outdoor use of Neonicotinoids which will be great news for both the birds and the bees.  Neonics are now thought to be very damaging to the environment and the wildlife that inhabits it. In fact, this article from National Geographic states “Neonics are 5,000 to 10,000 times more toxic than DDT,” according to Jean-Marc Bonmatin of The National Centre for Scientific Research in France. 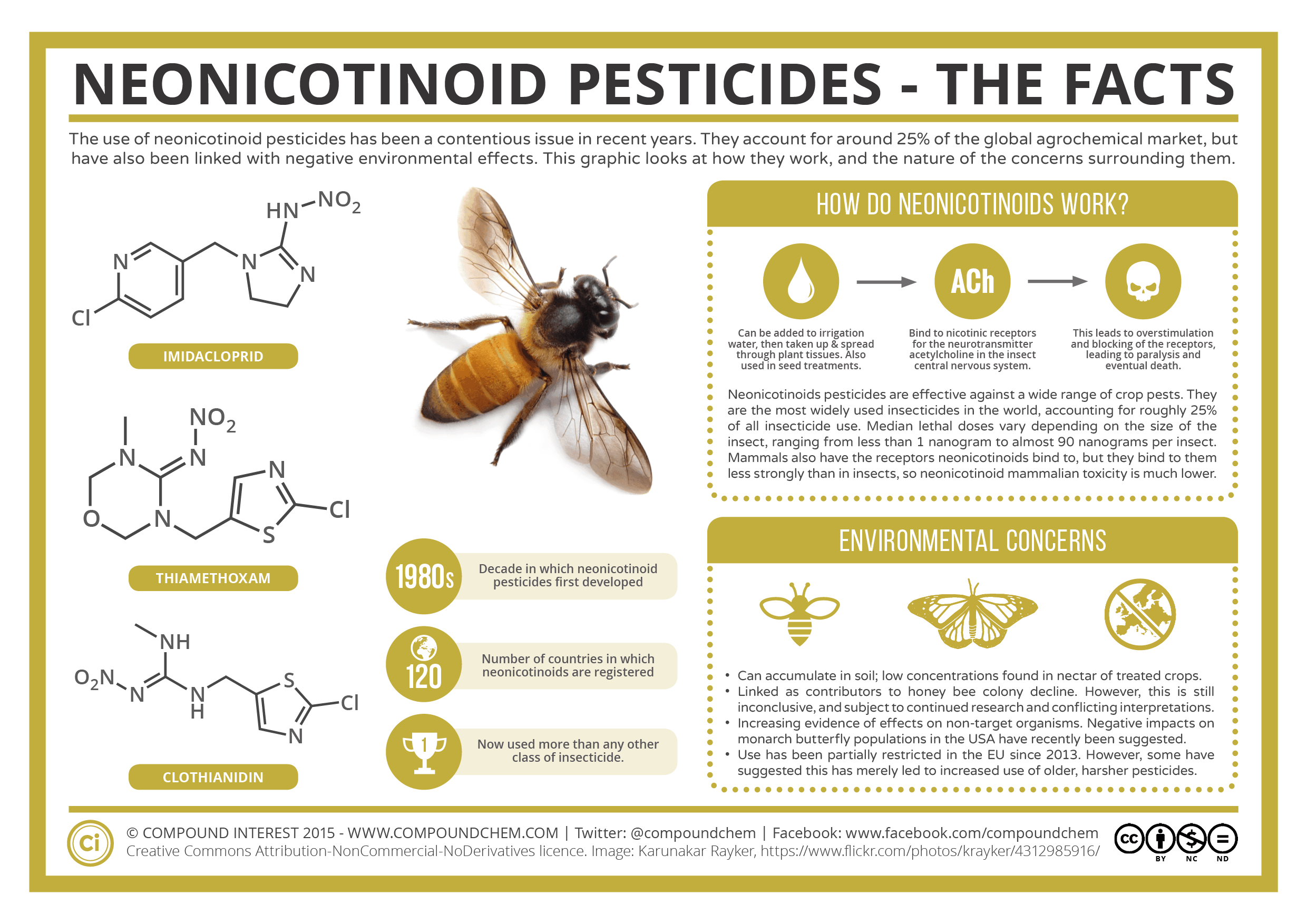 There is of course always more to do to help our native wildlife, and pesticide overuse represents but one part of the complex puzzle.  Issues such as habitat loss, climate change and life in an increasingly industrialized world all put further strain on mother nature’s delicate balance.

If you’d like to learn more, the RSPB have a whole host of information available on their website and you can also submit bird sightings to their Big Garden Birdwatch which aims to keep adrift of the plight faced by our feathered friends.